So, I have finally finished my latest project and can now show it to the world.

I’ve been working on this series “No ordinary mortals” for six years, portraying six historical women who I want to bring forth from the shadows of history and give them their time in the limelight.

Women are half the population on earth, but do not get half the pages in the history books, or half the seats in most parliaments, or half the credit for everything going on on this planet.

These are my women:

Katherine the Great of Russia, symbolizes political power and a women who ruled in her own name and chose her own way to live her life. 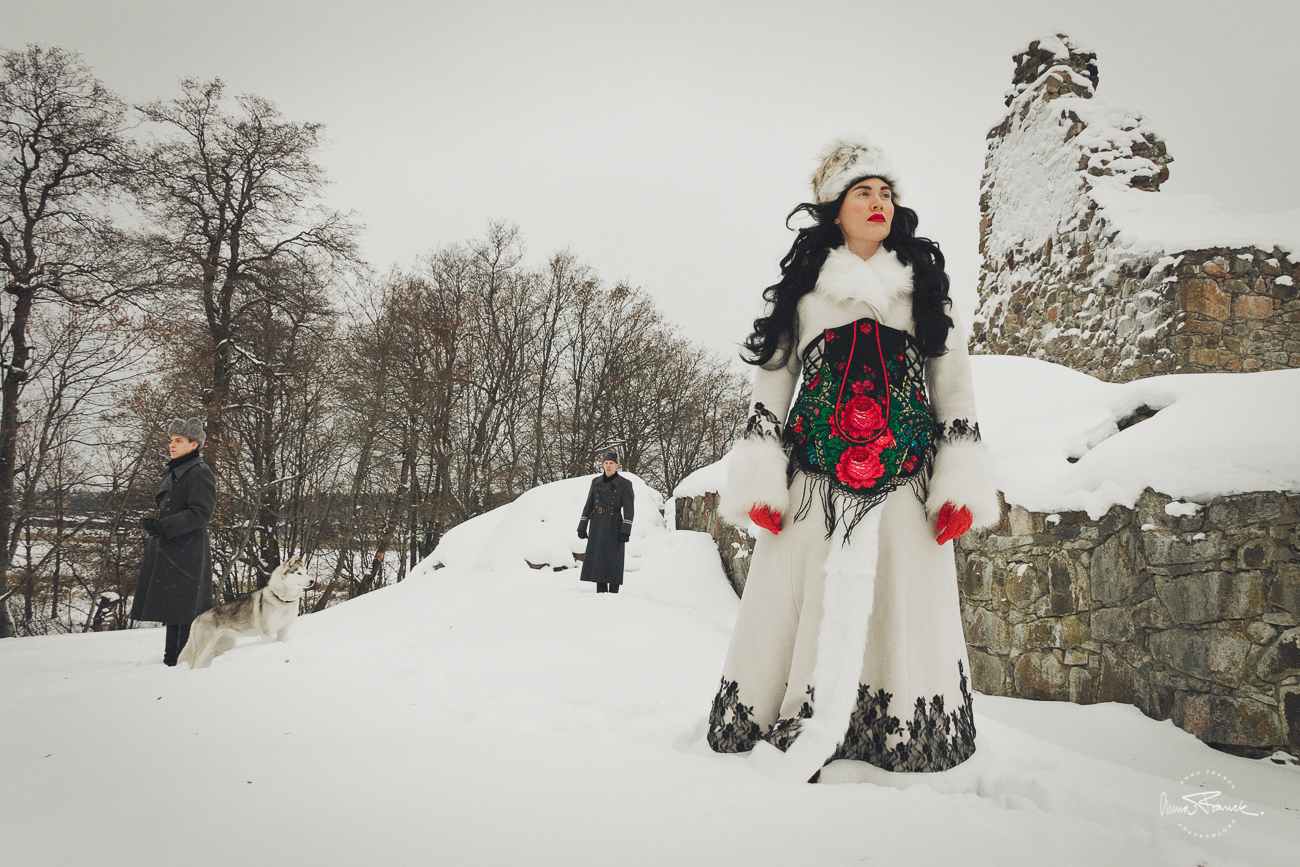 The Vampire actually represents the last witch to be burnt alive in Sweden in the late 17th century, Malin Mattsdotter. She symbolizes the kind of mysterious power or intuition and sisterhood that women have been punished for for ages. 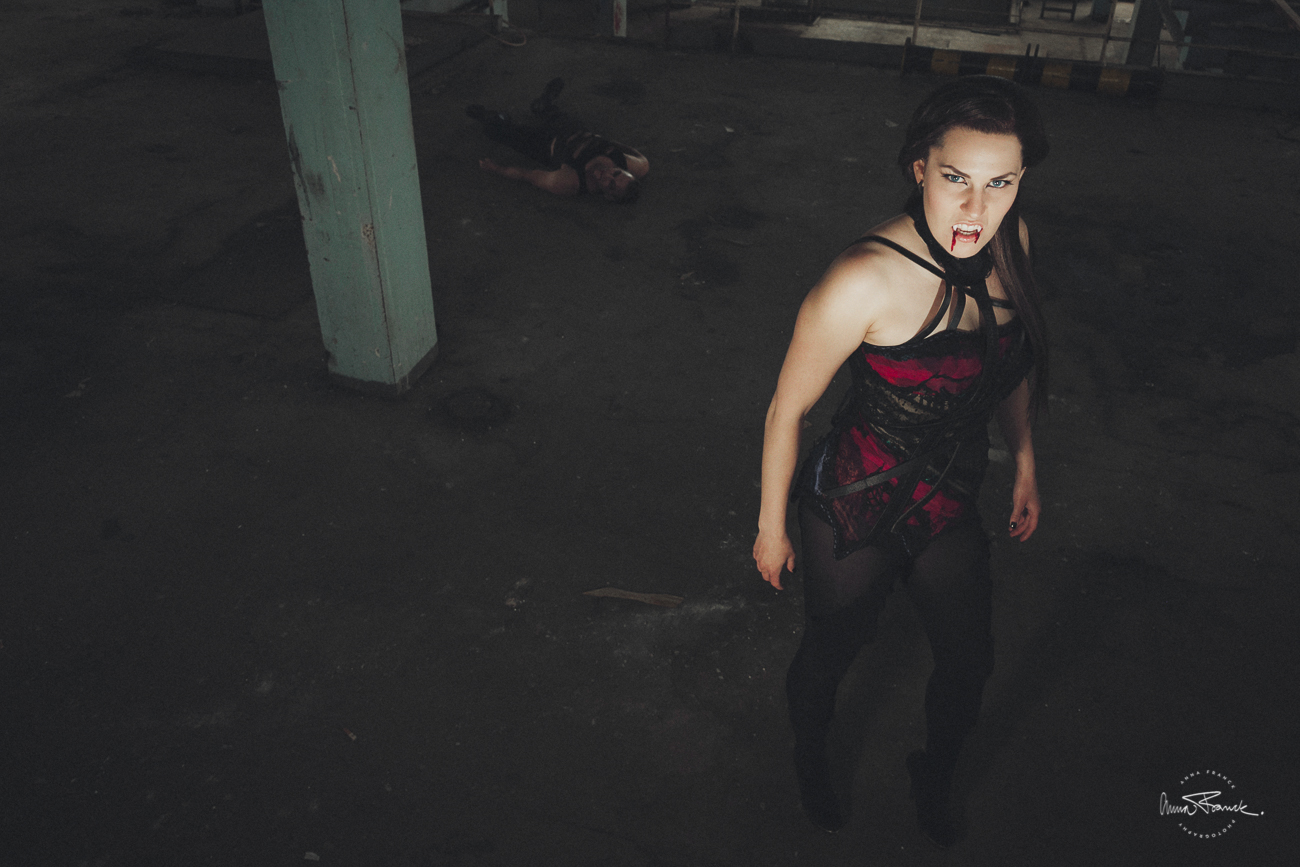 The Psychopath is one of the many women sent to closed mental institutions in the late 19th century and quite far into the 20th, often diagnosed with hysteria or other mental illnesses connected to their sex, sexuality and also their social status, livelihood or marital status. 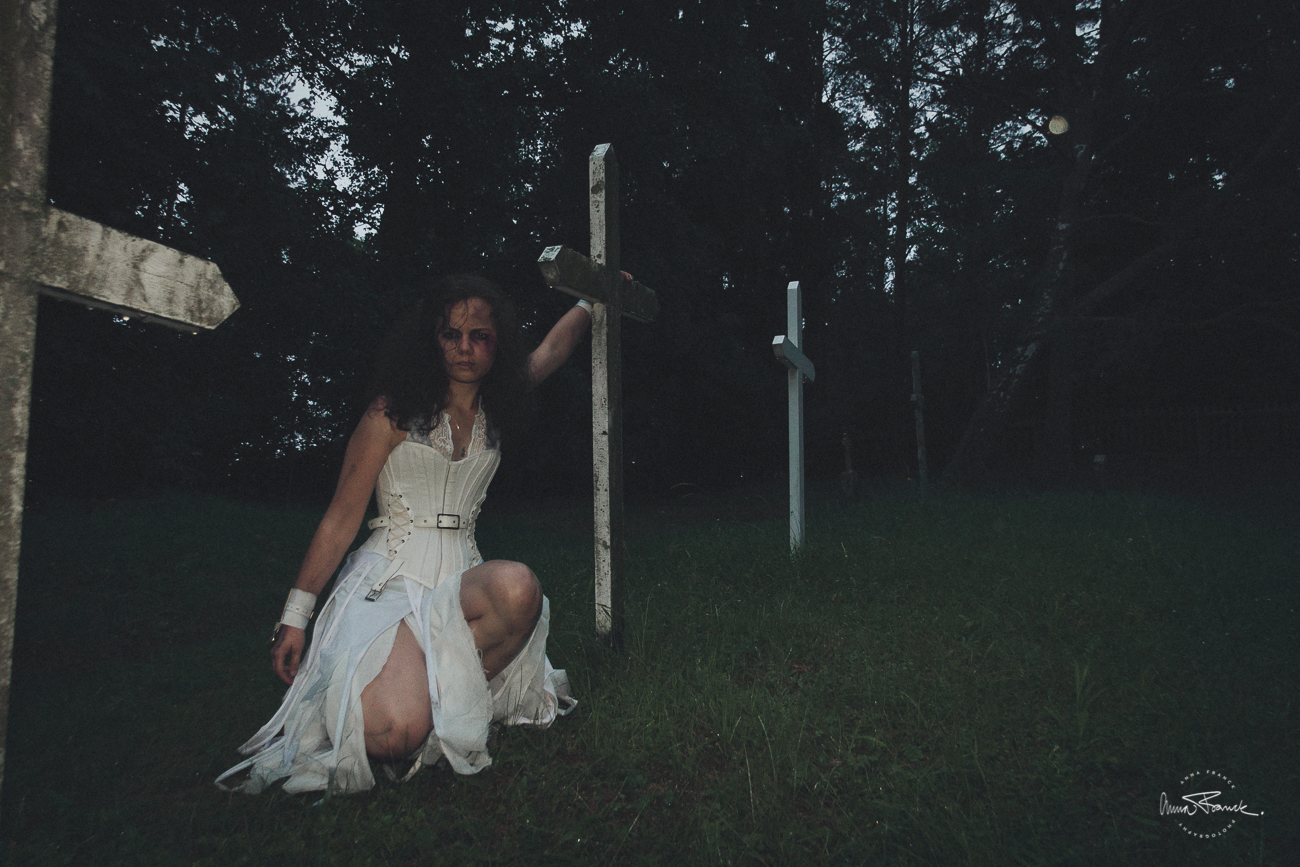 This is Minna Canth, my intellectual gangster, a female writer and fighter for equality and education in Finland in the late 19th century. She takes on the men, holding their way of life literally at gun point in my version of her. 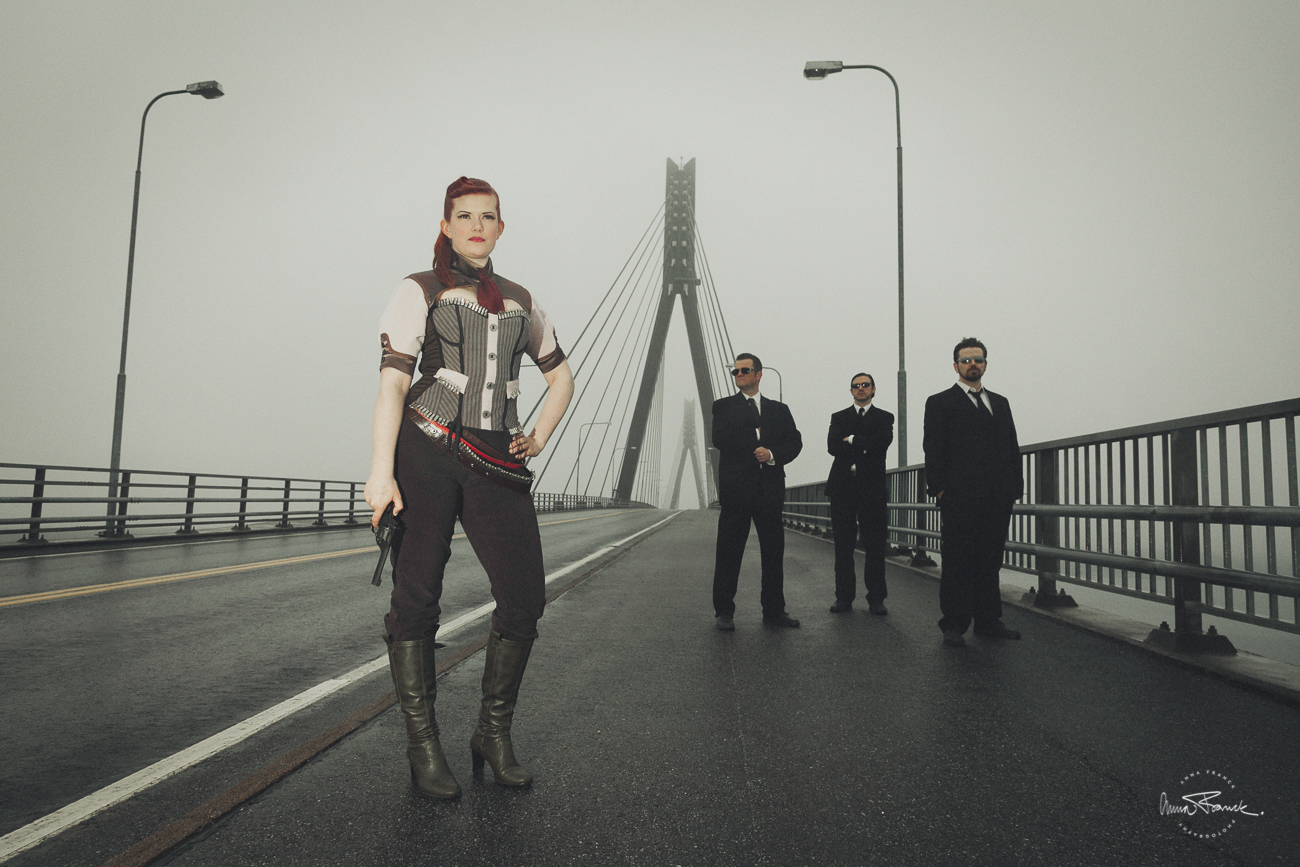 This is the prima ballerina Giovanna Bassi, representing the seductory powers of the female body, both used by women to their advantage and often exploited by men. Giovanna is an ancestral mother of mine, who moved from Italy to Sweden in the late 18th century and got signed to the Swedish Royal Opera, very soon after it was founded. She made her own money and was appreciated by her audience for a long time. After she retired she also showed she was a savvy business woman. 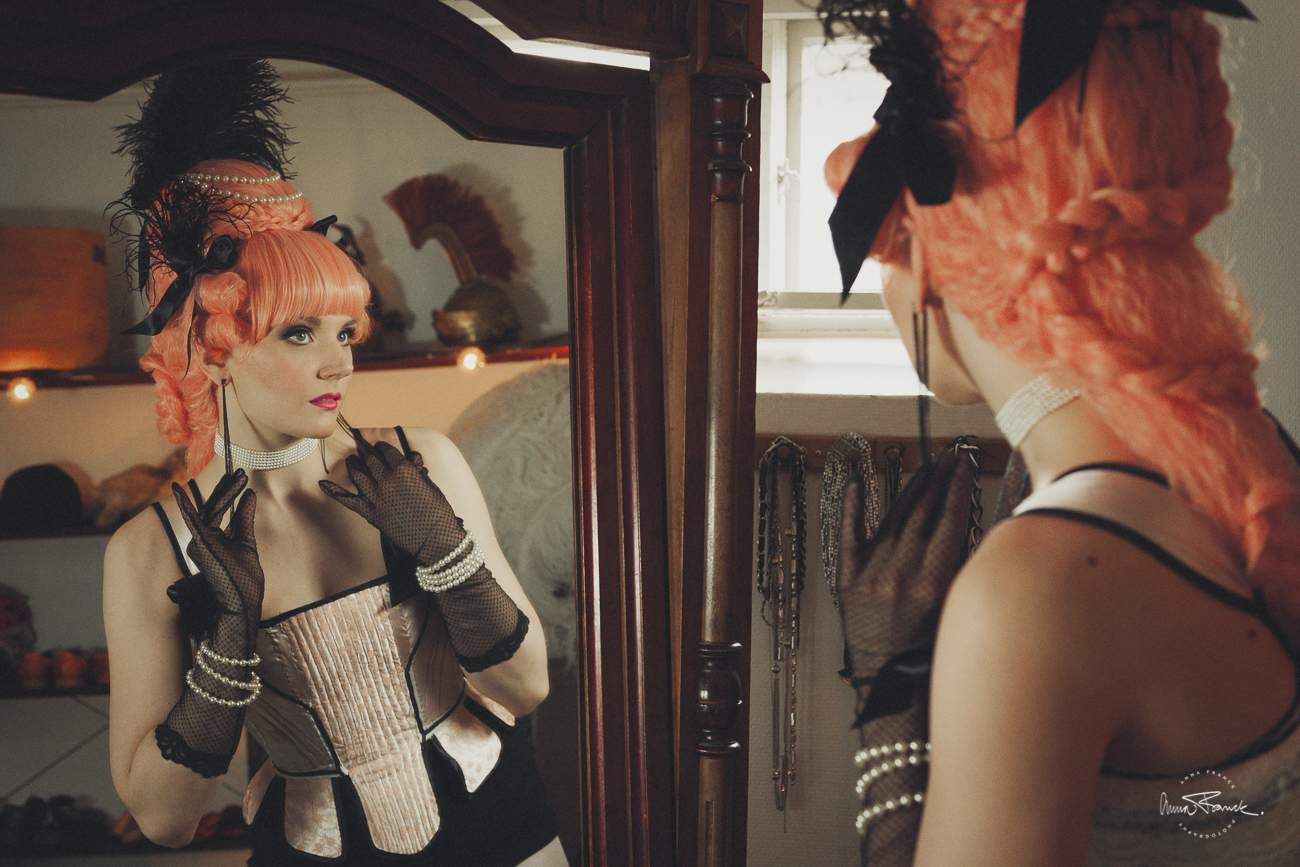 My last woman represents economical power, in the form of one of Finland’s finest and most successful businesswomen of the early 20th century, Aline Grönberg. She started her own company and built it in to a big success and was one of the first women awarded the honorary title of commercial counsellor. 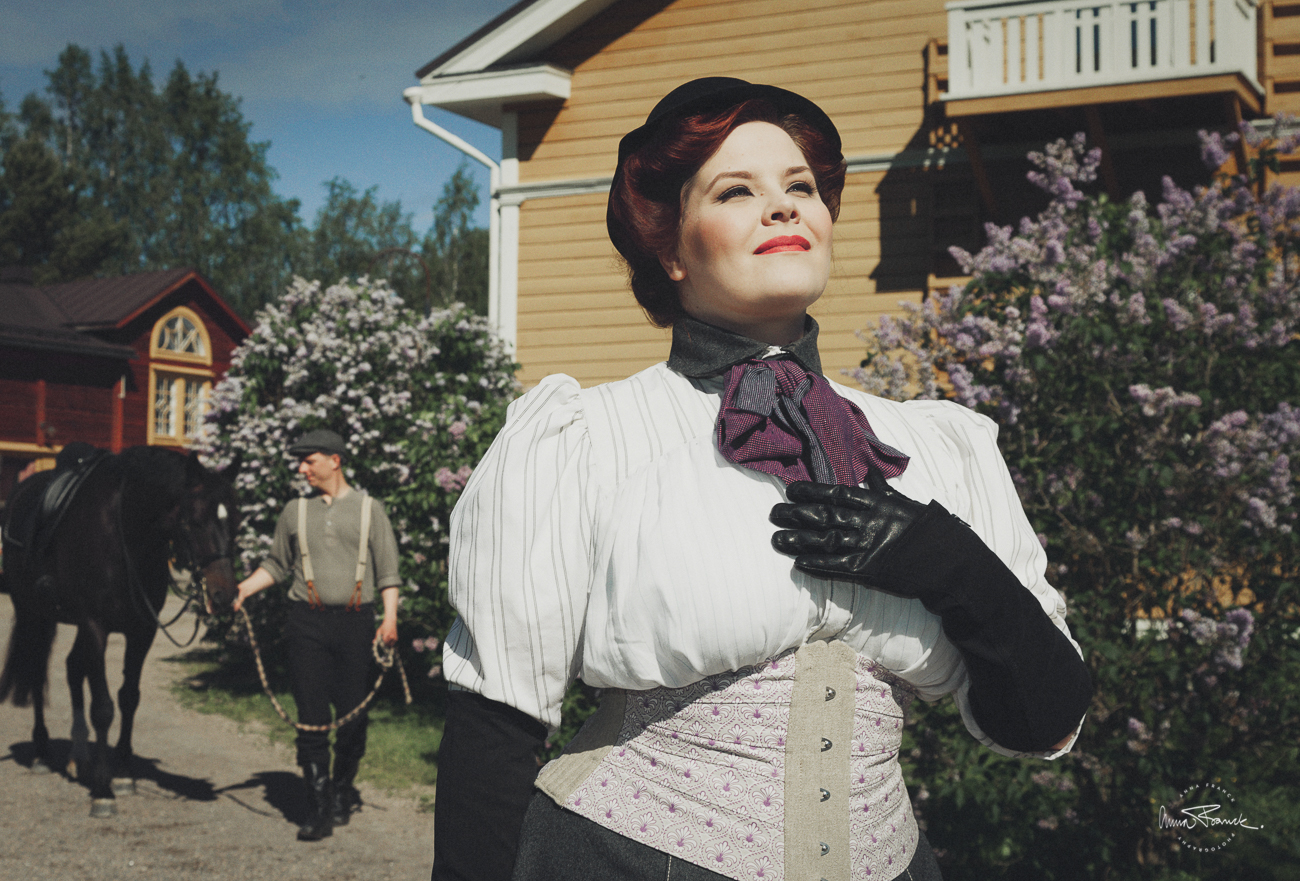 Capturing the moments! Multitalented portrait and wedding photographer. Based in Stockholm but work alot in Finland and happy to travel anywhere!

Today: photo session at Karolinska, for an upcomin

Lush wedding back drop. Take what you have. Beaut

Today’s wedding location. And we had rain and sh